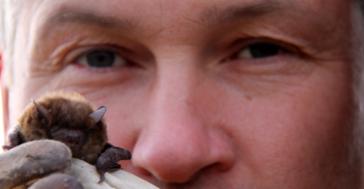 2000 - Built family home in the vacinity of a 21 acre wetland area.  Erected bat houses as we understood that bats could eat in excess of 1,200 insects per hour.  Thus began my admiration and study of bats.

2001 -  Began constructing "natural cedar" bat houses with a chain saw.  Featured in local newspaper.  The houses were in demand but so was the demand to assist people with getting the bats out of their attics.  Customers asked if I could take on bat evictions and thus started the next leg of the journey.  Our bat houses are no longer constructed with a chainsaw and are now made to Bat Conservation International standards by more traditional methods (Bat House Page) .

2002 to 2008 - Bat removal portion of the business continued to grow as well as showing Do It Yourselfers how to perform a Bat Removal/Proofing on their own residence.

2012 - Started working with Ministry of Natural Resources to monitor and count bat populations.

2012 - 1st bat removal and bat proofing of a Church.  Also, purchased bat guano extractor in order to remove over 700 pounds of guano from attic of Church.

2013 to 2020 - Continuing to provide Humane Bat Removal services in Huron-Grey-Bruce. 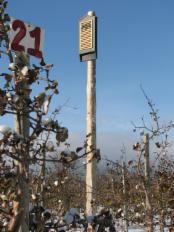 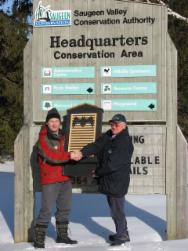